Since Lawrence Memorial Hospital opened its doors more than sixty years ago, we have expanded our services to provide quality health and wellness services to meet the needs of our community.

The original commitment and foresight of our local physicians and county leaders are still a driving force within our organization today, prompting us to find new and effective ways to improve the overall health of the people we serve.

Our slogan is—and will continue to be—“People you know, caring for the people you love” because, as with most small communities, our physicians, employees and staff are members of the same community as the patients we serve.

That is why Lawrence Memorial Hospital has shown a commitment to implementing state of the art equipment, services, and community programs that improve the quality of life for Lawrence County families. We feel it is necessary to take these extra steps towards making our “home” a better place.

More information about Lawrence Healthcare’s facilities and services is found through our homepage, lawrencememorial.info or by calling (870) 886-1265. 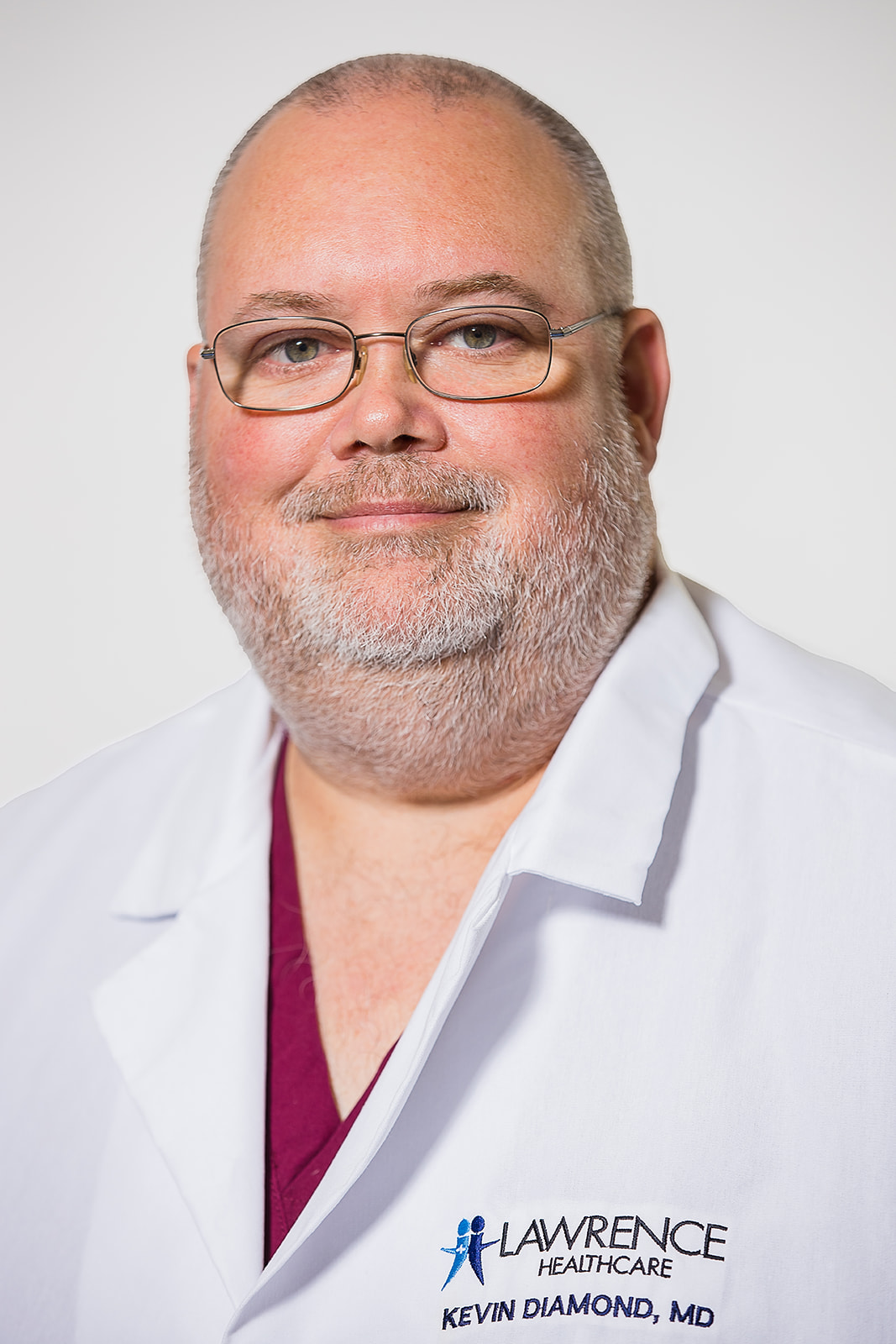 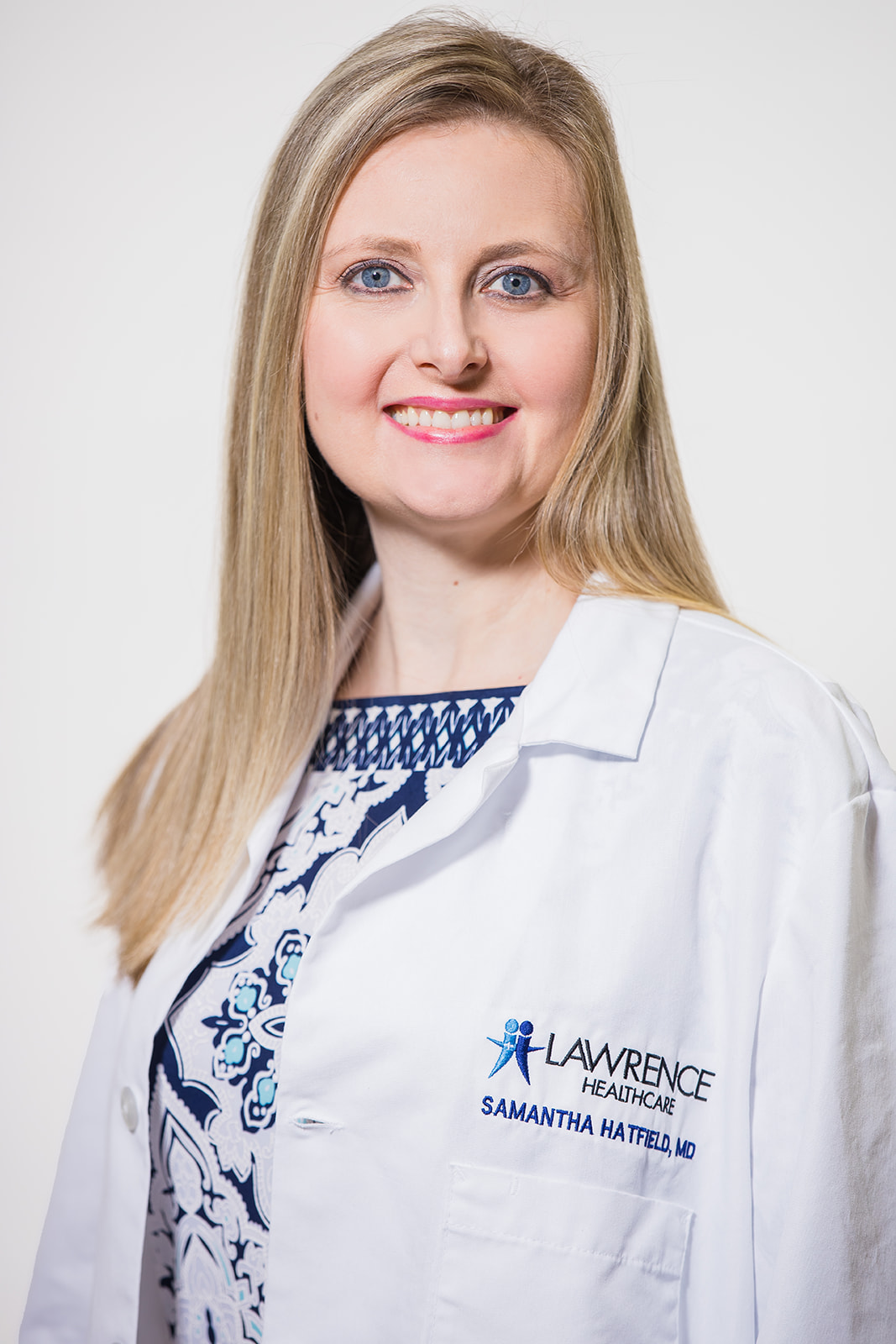 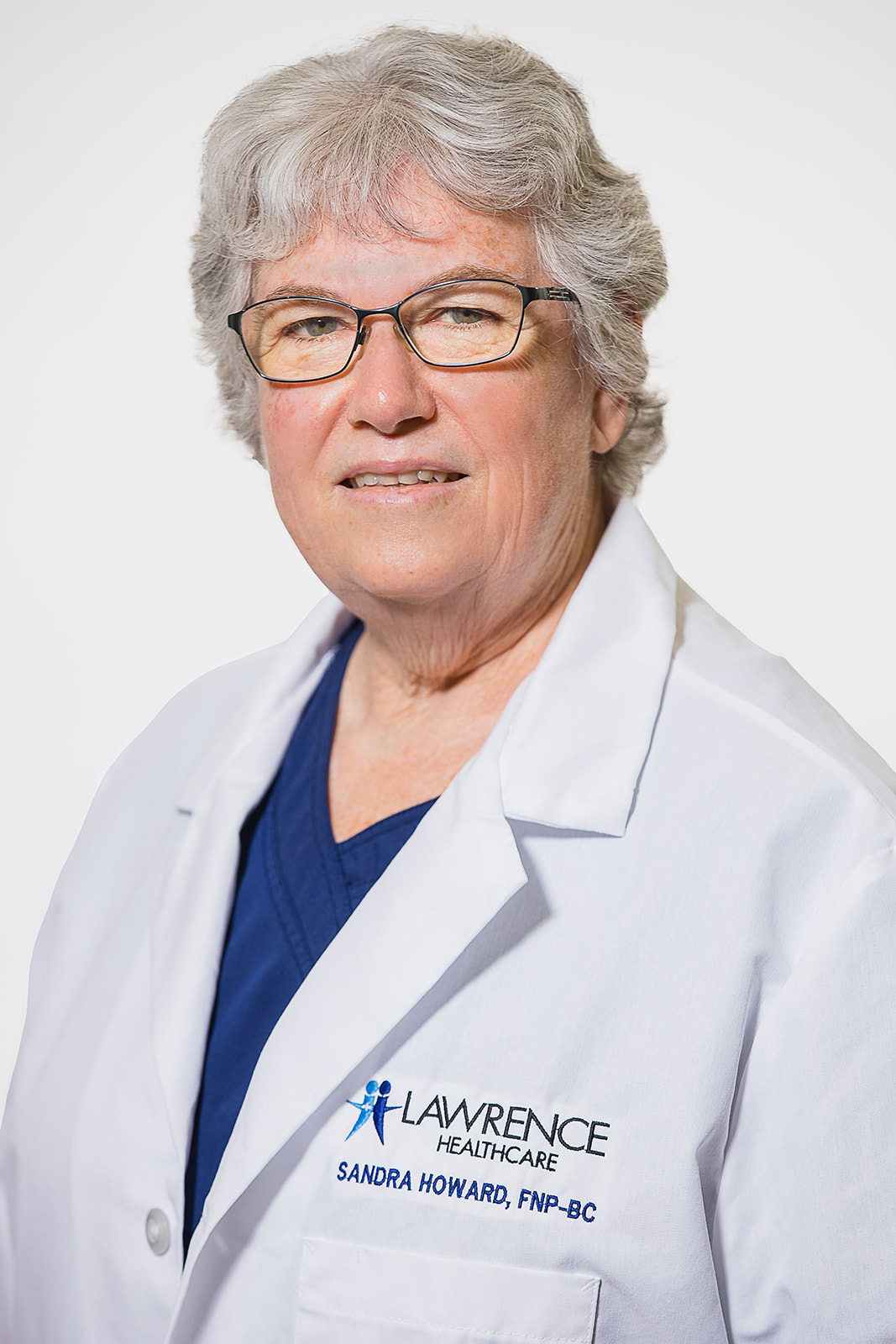 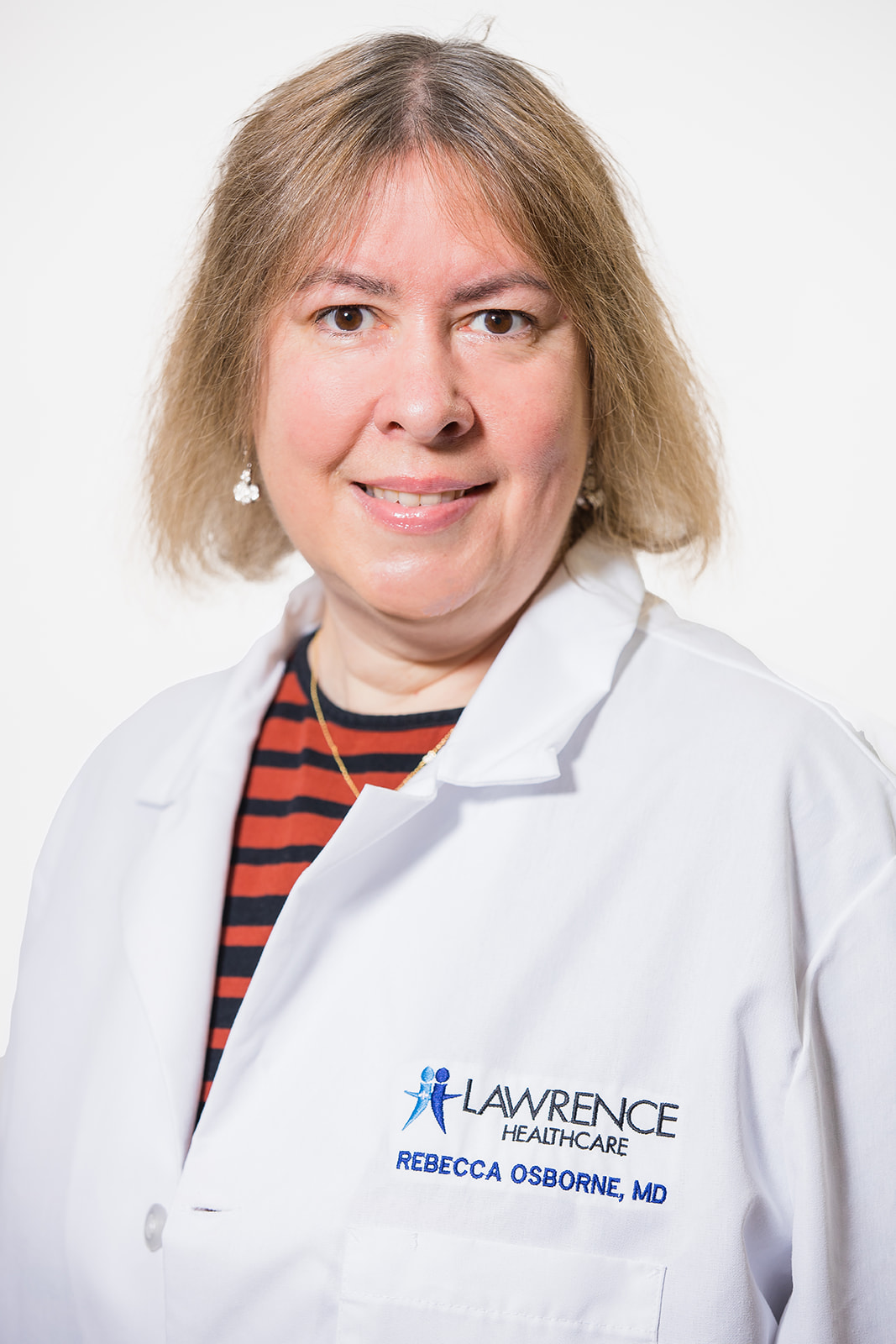 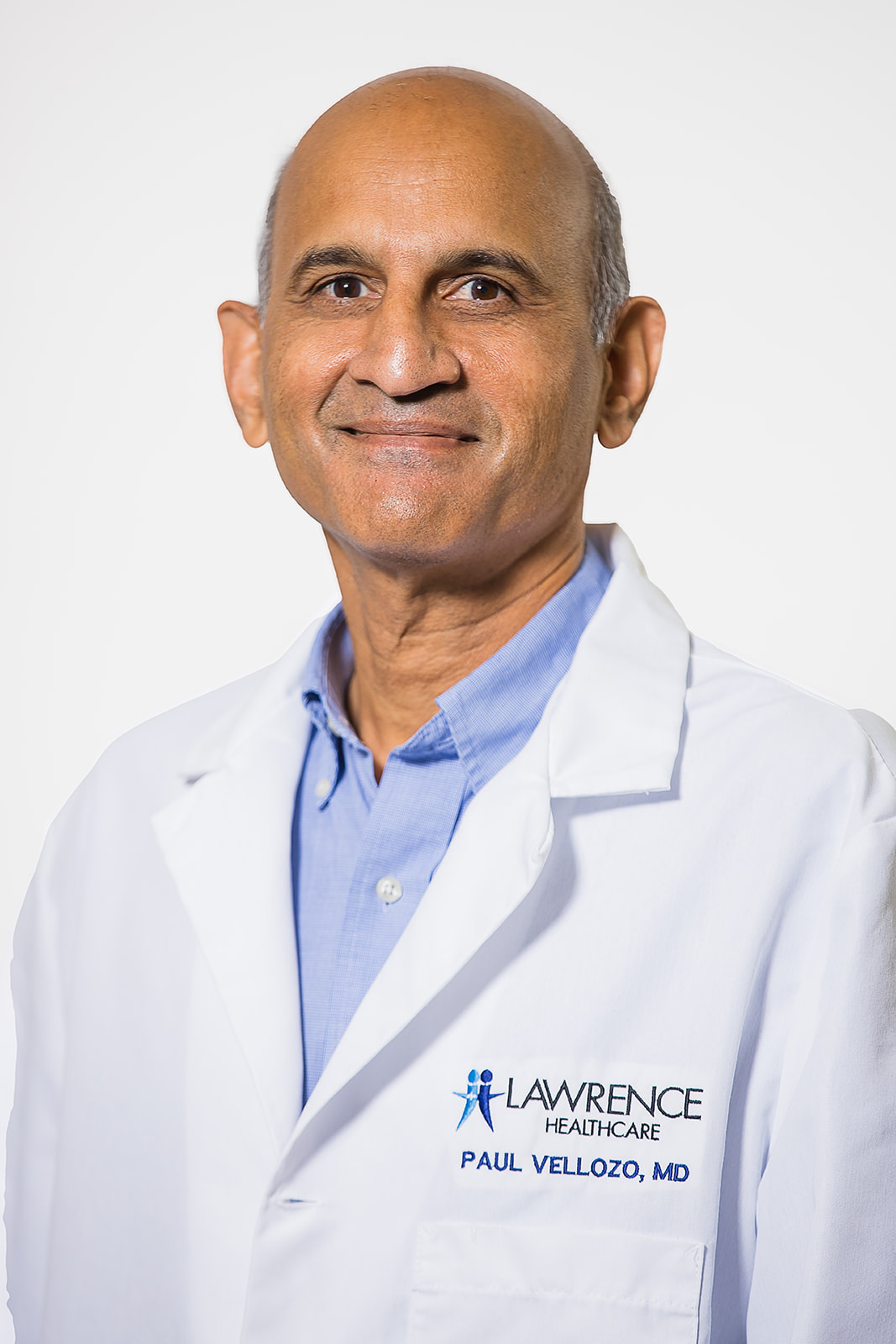 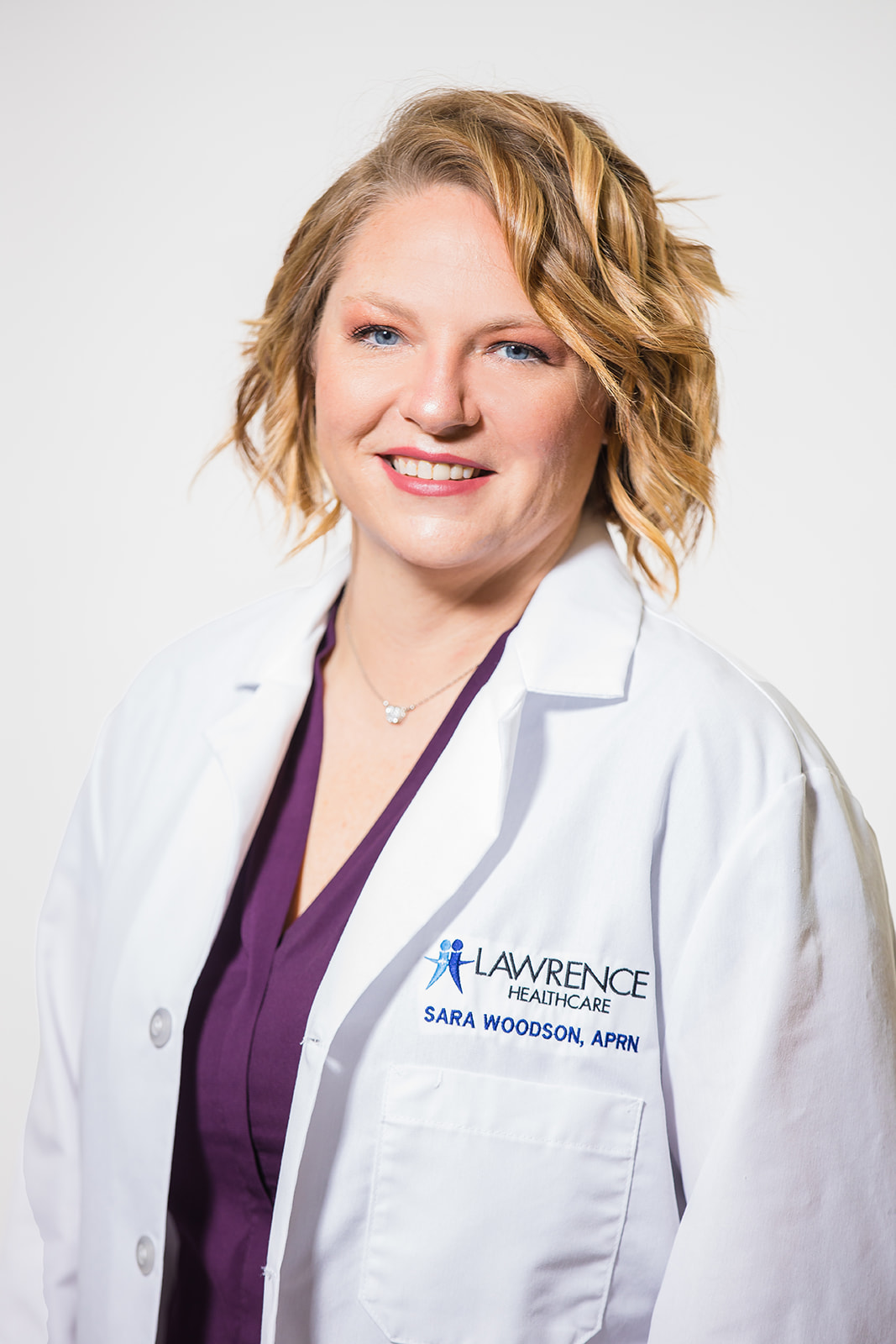 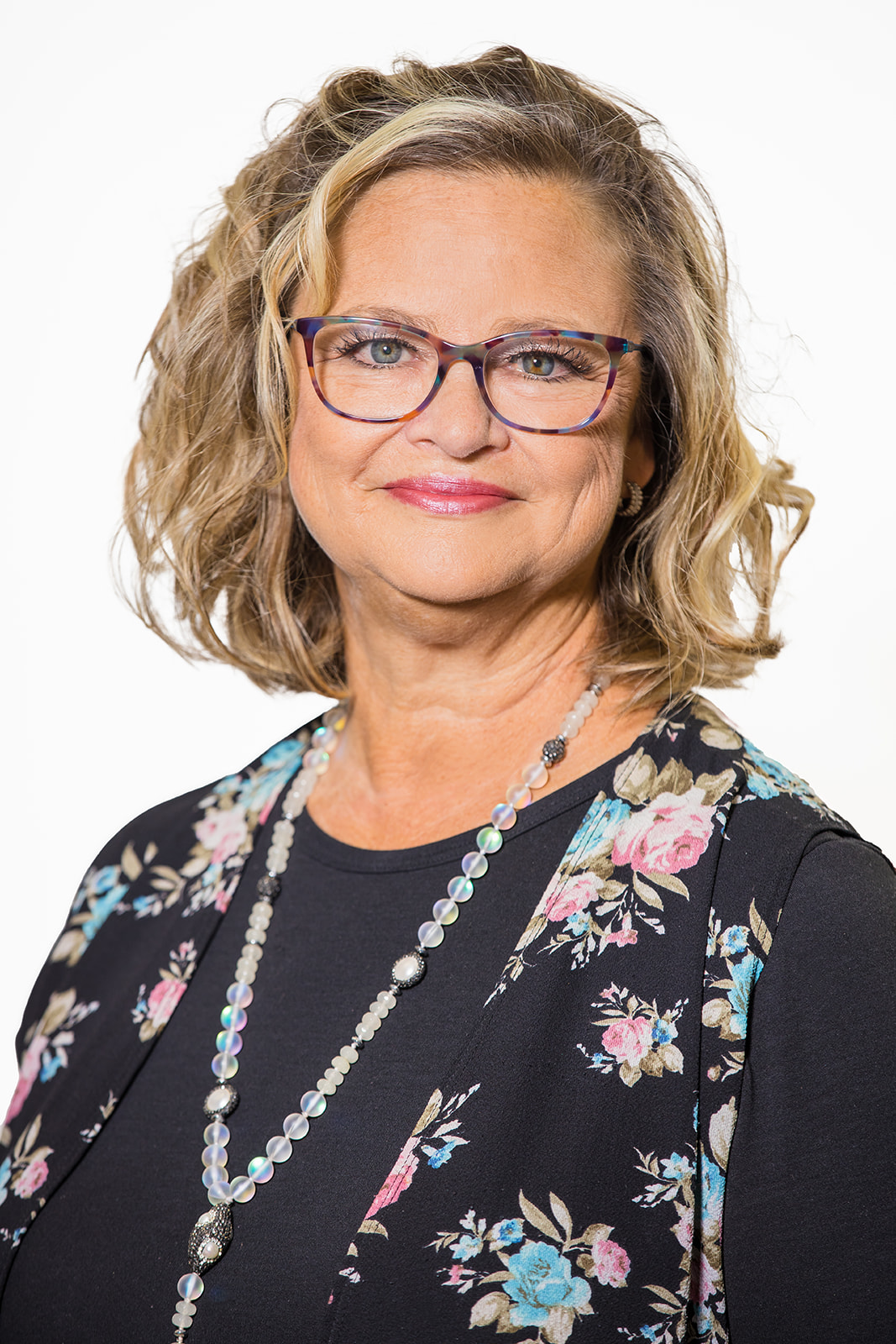 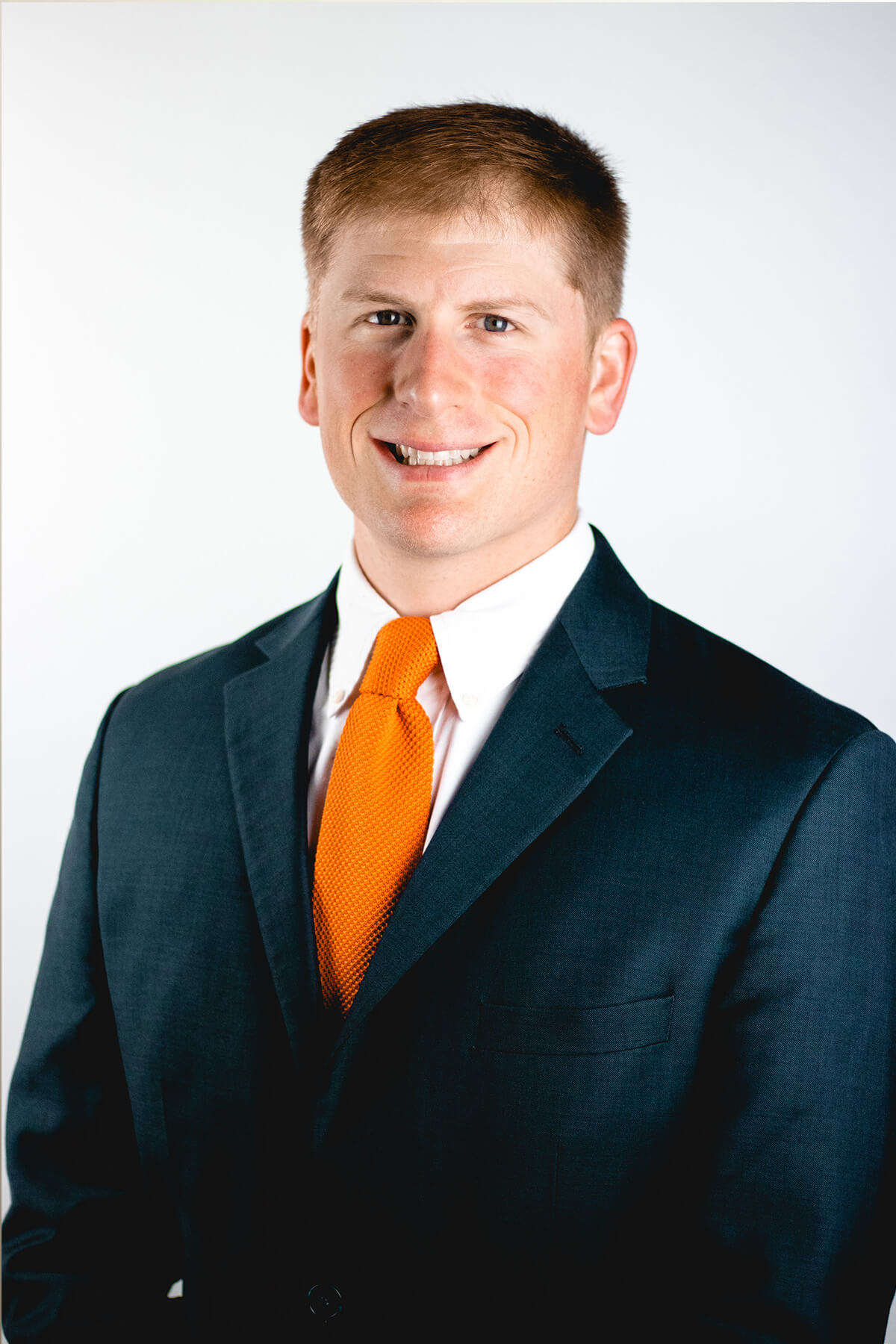 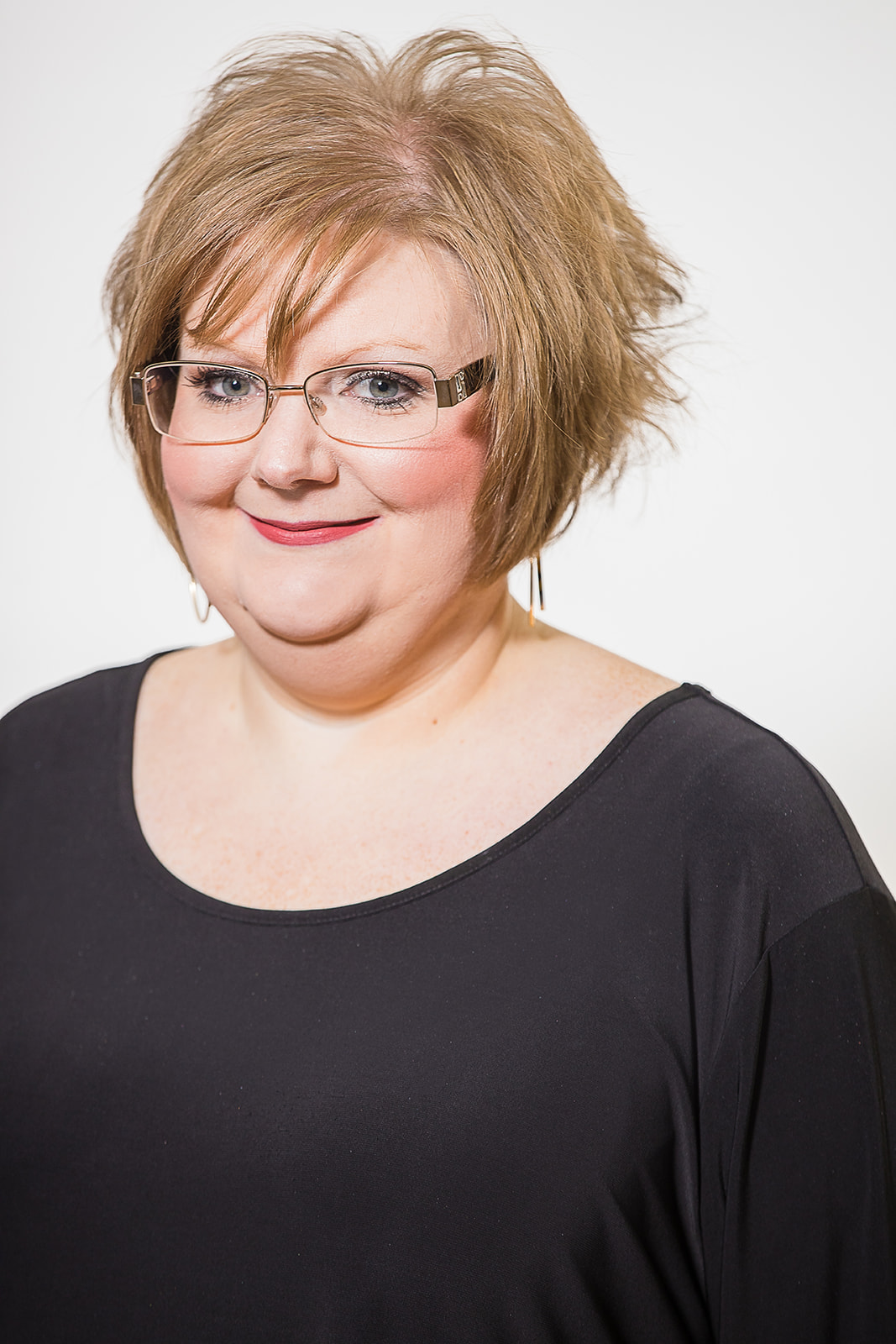 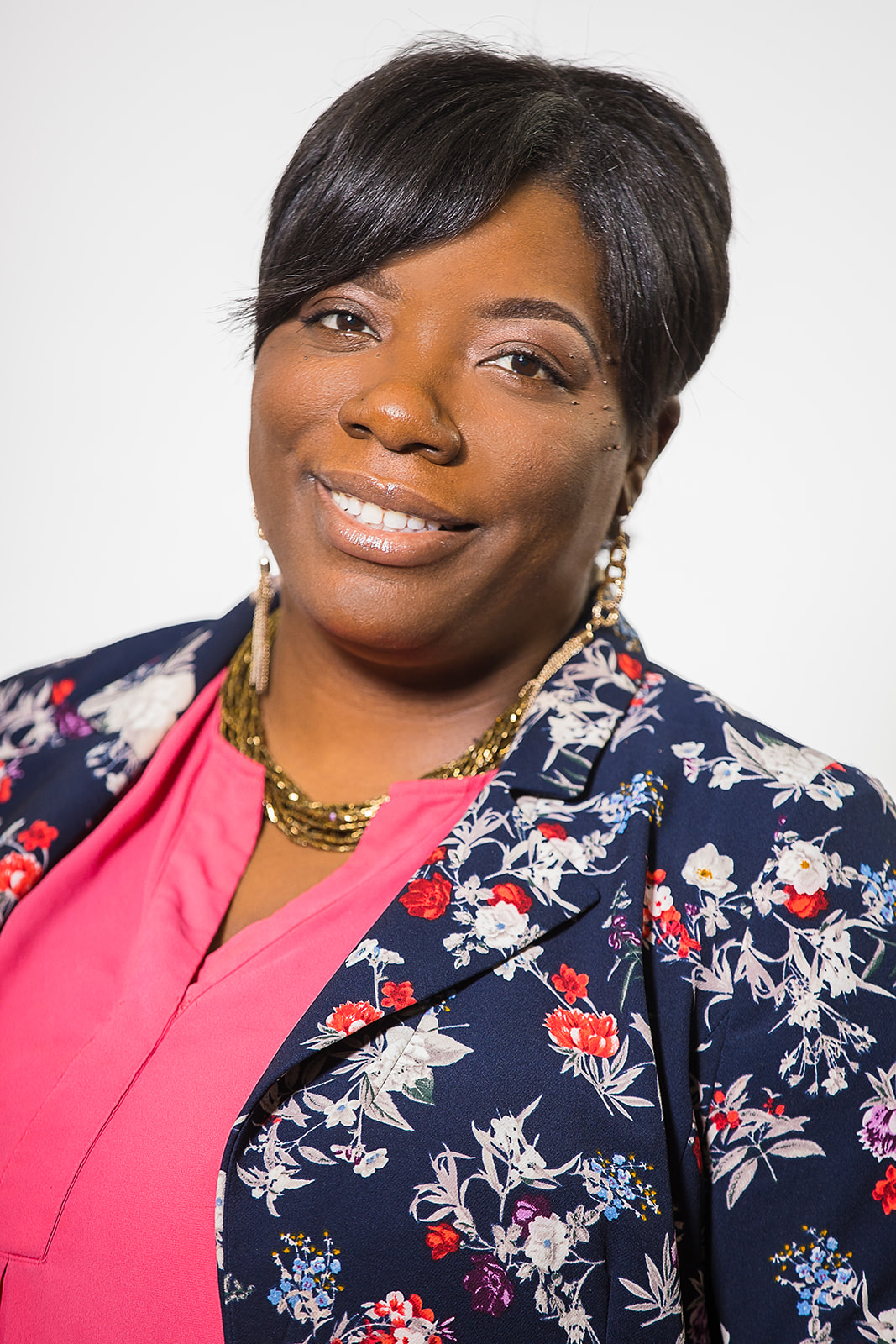 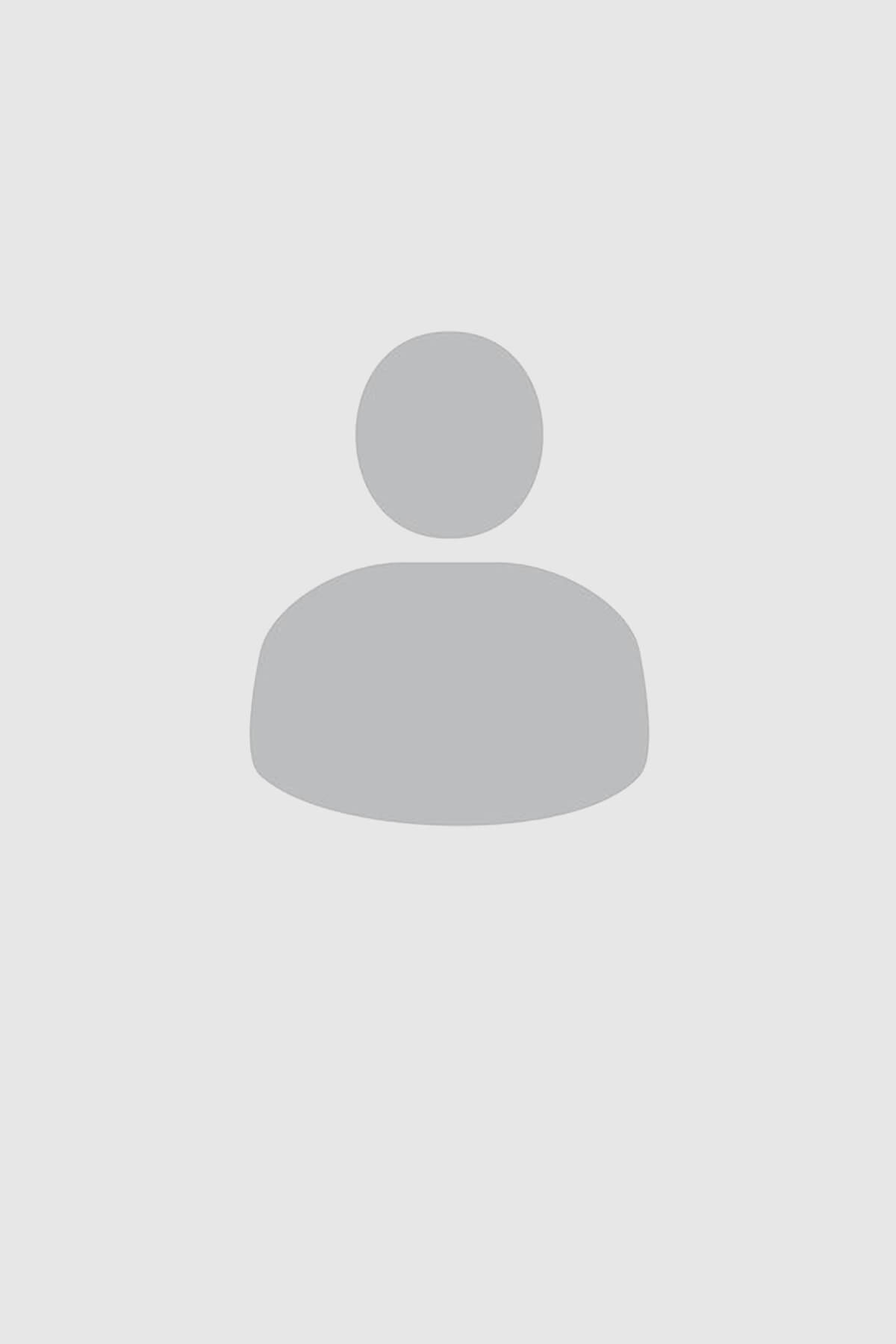 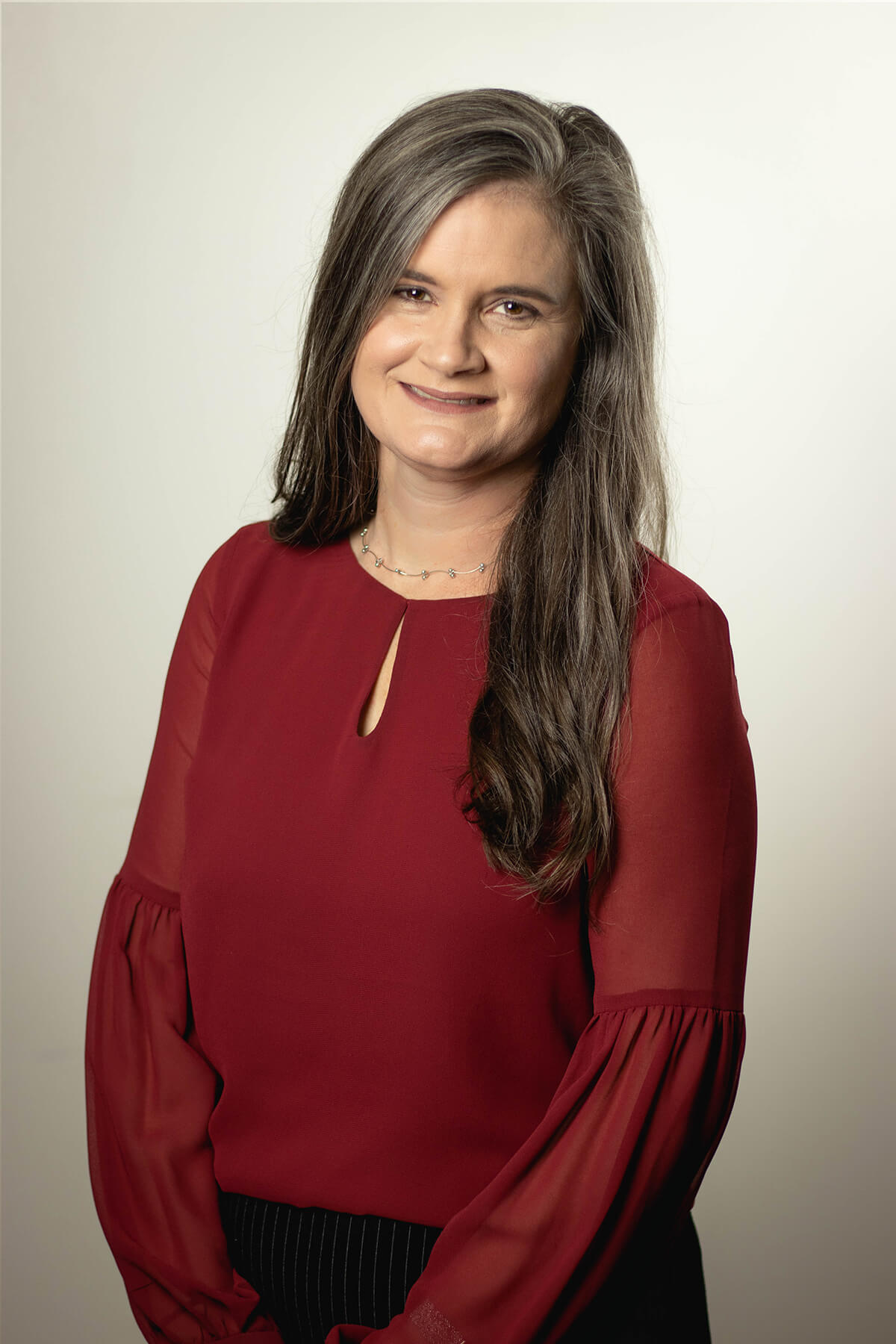 Lawrence Memorial Hospital’s opening in 1960 was actually at least fifteen years in the making.  The first attempt to open a hospital in the county began during World War II.  Lawrence County political and business leaders hoped the federal government would establish a Veterans Hospital at the Walnut Ridge Air Force Base, near where Williams Baptist University and the Walnut Ridge Airport are located today. That proposal never went anywhere, however, because the Veterans Administration did not want to locate in such a small population area and build “a hospital in connection with an Air Field that might be declared surplus” and closed when the war ended.

After the war ended, President Harry S. Truman focused a good deal of his attention on healthcare reform.  He was able to secure passage of the Hill-Burton Act in 1946.  The act provided federal grants and loans for the construction of local hospitals and other health facilities.  Hoping to tap these new federal funds, Lawrence County leaders made another effort to establish a local hospital in 1947.  But when Lawrence County citizens went to the polls to decide whether or not the county would raise the tax revenue to cover the local share of the costs, only 975 people voted for the hospital measure while 1,174 voted against it.  Consequently, the county would go another decade without a local hospital.

Dr. Ralph Joseph of Walnut Ridge went to the county’s political leaders in 1957 and asked if the construction of a local hospital facility could be considered again and put up for a vote by the people on the November ballot.  County Judge Brooks Penn and the quorum court agreed with Dr. Joseph on the need for a hospital in the county and decided to place a funding measure on the ballot.  In what the Times Dispatch called “A Mandate from the People,” the county’s citizens overwhelmingly supported the hospital measure, voting a whopping 2,278 for and only 298 against, or by an 8 to 1 margin.

A board of governors, appointed by the county judge and approved by the quorum court, was established to oversee the new public healthcare institution.  Those serving on Lawrence Memorial Hospital's founding board were Roy Pickett, D. Leonard Lingo, Chairman G.H. Ring, Jeff Matthews, Glenn Allen, John Moore, Tom Sloan, and Kenneth Sanders.  Sanders was also appointed as the hospital’s first administrator, and eight doctors were hired, as well as several nurses and a few lab technicians.

While the hospital was still under construction, plans were made to add a nursing home for the care of the elderly to the facility.  It cost $125,000 to build, and two-thirds of it was provided through federal funds from the Hill-Burton Act.  Opening in 1962, the convalescent home, named Lawrence Hall, consisted of 28 beds.